In addition, Kase’s team could not confirm whether or not the Misoprostol drug was delivered for consumption. 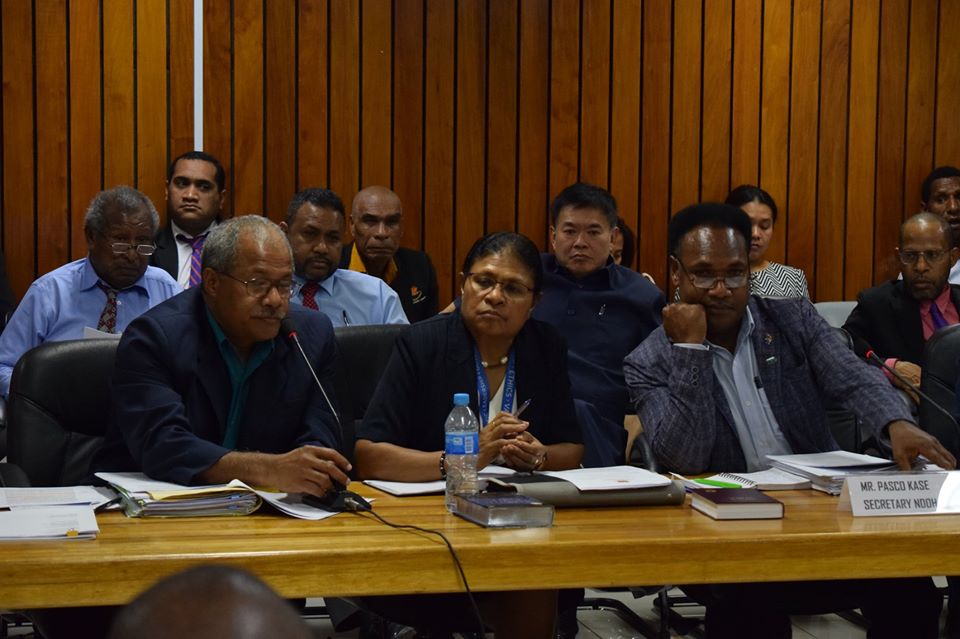 PAC Deputy Chairman Gary Juffa said due to the removal of ISO 9001 by Health Department, PNG does not know if drugs procured in the country are bought from recognized drug dealers.

It was revealed during the public enquiry today(Thursday) that the removal of ISO 9001 was because national companies did not have ISO certificate, thus requested in a pre – bid meeting to NDOH to remove it.

This infuriated PAC members, with Deputy Chairman Gary Juffa questioning who the Health Department was serving because they lowered the peoples’ health standard by acting upon what the bidders requested.

PAC members told the NDOH team that it was very alarming to know that the department did not give the best standard to people and compromise peoples’ health.