Health News
A BOMBSHELL jolted the Public Accounts Committee (PAC) inquiry yesterday when the managing-director of a logistics company claimed that he paid a K100,000 bribe to a member of the National Department of Health (NDoH) Technical Evaluation Committee. 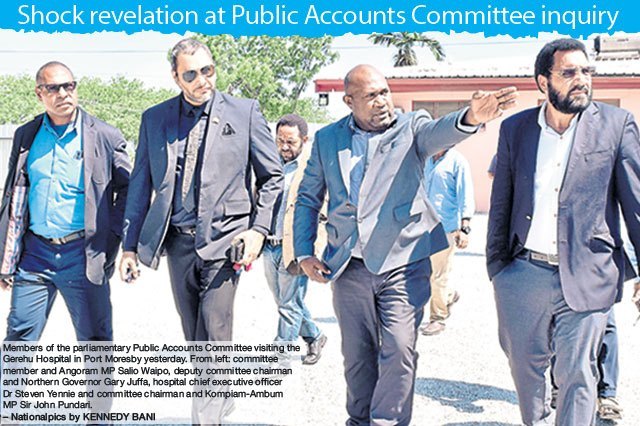